Reading time: 3 minutesAt the beginning of May 2014 we had the opportunity to host Gerard Meszaros for a few days in Timisoara. He is most known for his exceptional book xUnit Test Patterns: Refactoring Test Code. He was kind to help us out with some work at our office and present an exceptional talk at the local Agile Software Meetup.

One of the most interesting topics I talked about with Gerard at #CraftConf was end-to-end testing of applications presented over the web. We, at Syneto, had some pretty disappointing experiences with Selenium testing in the past. We did not want to live the same experience, but we also knew we had to find some solutions to identify and eliminate those small pesky bugs that were sneaking into the releases.

I was actually reviewing end-to-end testing frameworks before we went to #CraftConf and Gerard Meszaros recommended me Robot Framework when we talked there. It was one of those frameworks I’ve seen but skipped due to confusing documentation and installation. Now that Gerard was here, at Syneto, working with us for two whole days, we took the opportunity to install and experiment with this framework. He was extremely helpful in pushing us over the learning curve hump.

And the result? Two weeks later we are proud to present a working end-to-end testing infrastructure, integrated with Team City, running on a virtualized StorageOS system that updates after each commit to any of our projects. Our test suite is not that extensive, yet, but we are well over the hump and now we can easily implement useful and reliable end-to-end tests. 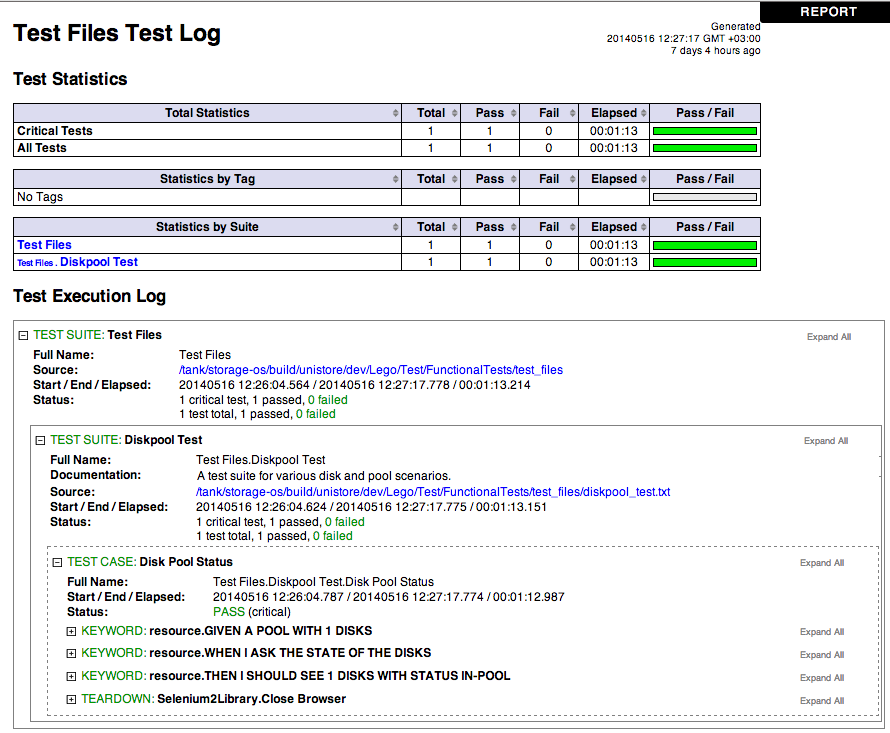 And that’s not all. We started to build our UI tests using the same infrastructure. These are very similar to the end-to-end tests, they are also running over the Robot Framework, but we have all our business logic mocked out, so that only the web interface gets exercised and the tests run really fast.


We Enjoyed a Superb Speech

But we weren’t the only ones to enjoy the teachings of Gerard. He was kind enough to respond to our invitation and speak at the Timisoara’s Agile Software Meetup.

It turned out to be the biggest Agile Software Meetup in Timisoara so far. A really inspiring and informative speech with more than 40 attendees. Thank you all for supporting this event and for your great feedback. 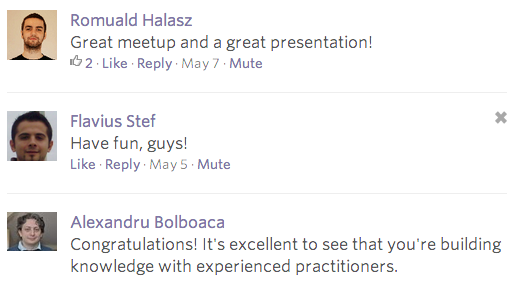 We Had Some Fun

And it wasn’t all work. We were lucky to have some great weather so we visited several places in Timisoara, we tried Romanian cuisine and we enjoyed both small talk and tech talks with Gerard. 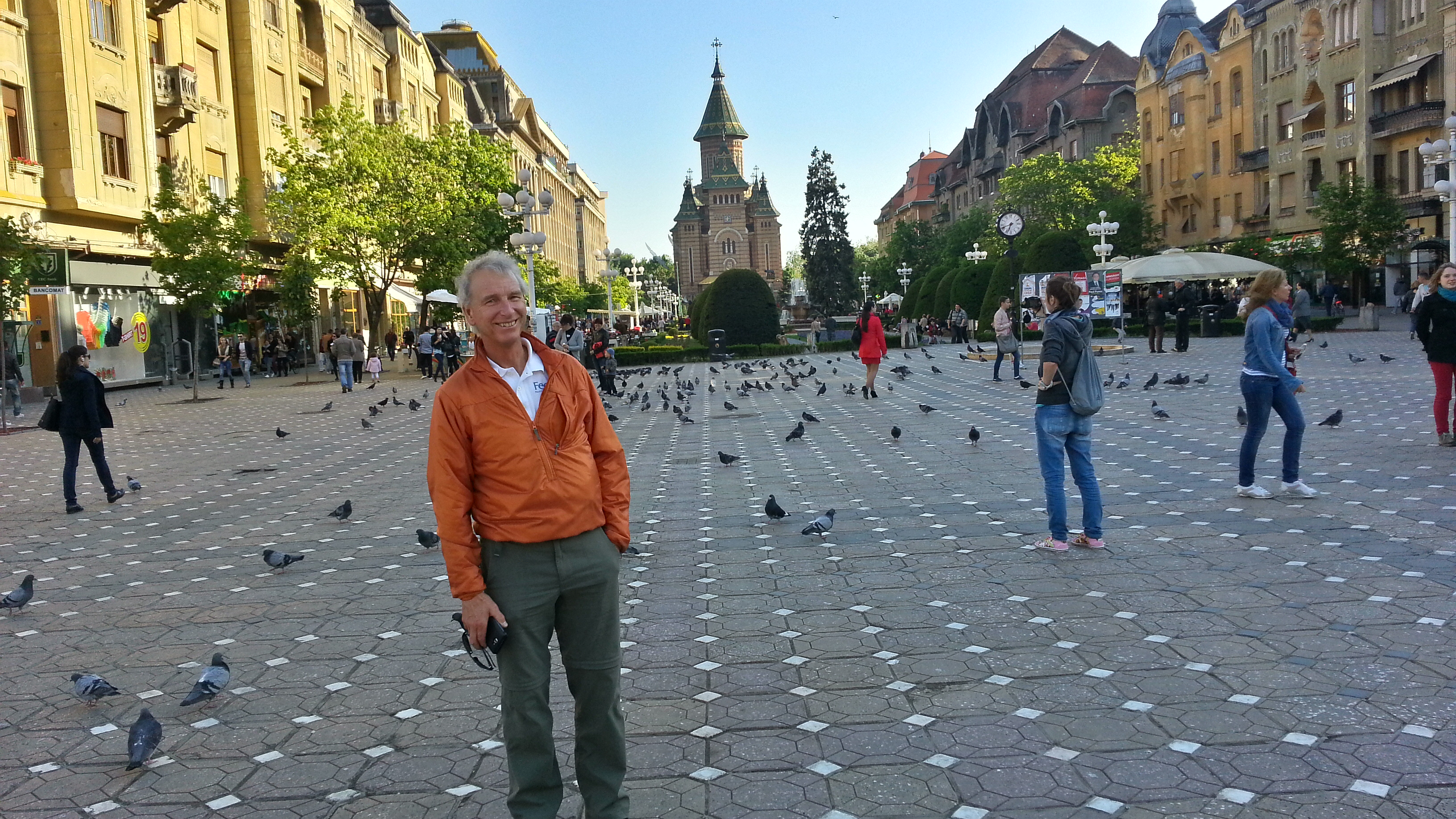 Thank you Gerard Meszaros for coming. It was a pleasure to have you with us for a few days and I hope you will visit us again in the future.

The “xUnit Test Patterns” book brought the single greatest improvement to our development practices. Having Gerard Meszaros himself pair programming and sharing insights with us in Timisoara has been a real privilege! Thank you Gerard!

I knew that we were going to share ideas, knowledge, culture and so on. But how many of us can say “I shared a piece of cheese cake with Gerard Meszaros”? Well, I can!